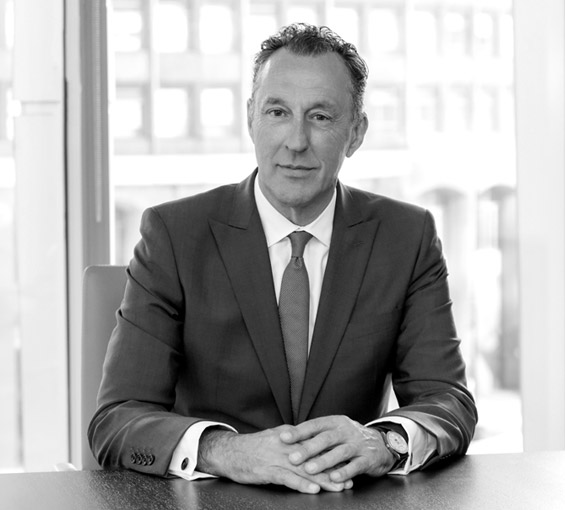 Simon has worked in Financial Services since 1980. He built an in-house sales force that pioneered the professionalization of insurance sales & marketing and as CEO of The MI Group, a 3,400 people strong financial services company, including a Life company with premium income well over £100m pa & AUM of over £600m during the 1980’s. He worked with Cornhill, Allianz & Citibank, finally selling his last company, City Financial Partners Ltd to the American plc Lincoln National for an undisclosed sum. He is actively involved in forming the strategy and guiding the company forward. 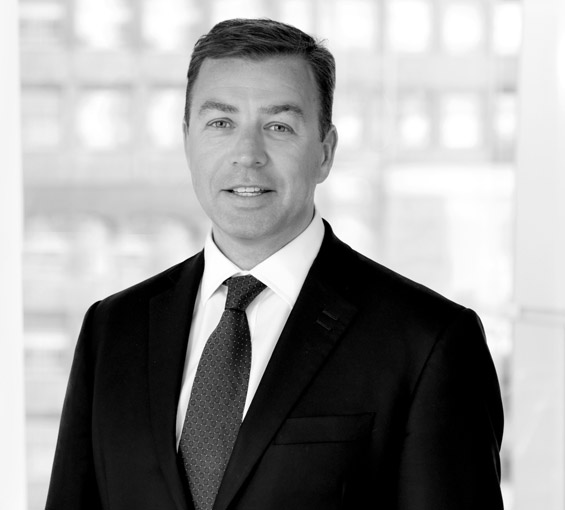 Based in Spain for 21 years Paul manages several UHNW clients and families across Europe and beyond who require cross-border tax and investment planning. Previously senior manager for 2 of the largest international banks across Europe, Middle East and Far East, Paul is based at the company’s Spanish office where he is responsible for strengthening Fulcrum’s international presence. In addition, Paul’s role is focused on reinforcing existing relationships, as well as forging new partnerships, with our strategic intermediary network. 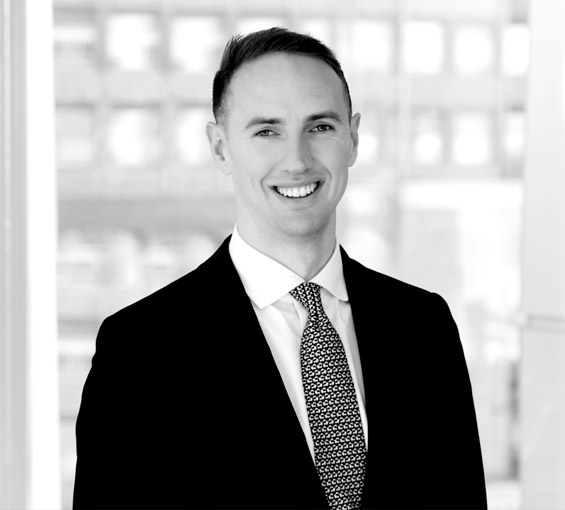 James is a chartered UK Financial Planner with a book of long term clients, many of whom have now been with him for over 10 years. He manages Fulcrum Advisory, the regulated UK advice arm of the business, partnering with a selection of large wealth management institutions to provide the planning advice around the investment management taken care of in-house by the banks. James and Toby run Fulcrum’s London office, developing the international side of the business, meeting and liaising with HNW clients. They also nurture new and existing relationships with providers of specialist client solutions, meaning Fulcrum can facilitate almost any request either in house, or leveraging their network. 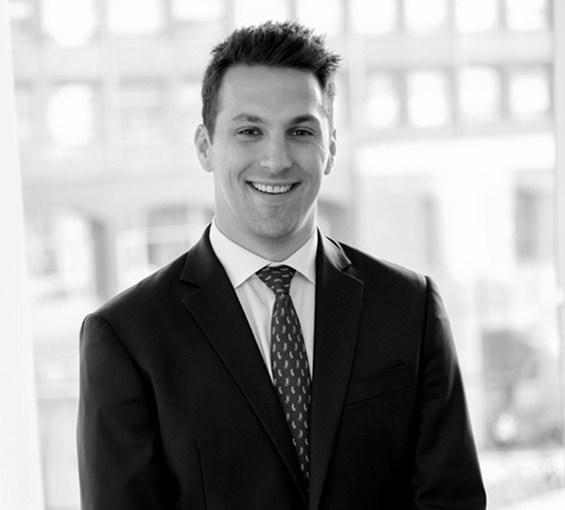 Toby has worked in Financial Services for 9 years and has been at Fulcrum since the beginning. Working with both UK and International clients, Toby manages key accounts for private clients and families. Working closely with James, they take pride in the network of relationships they have developed. They work hard at business development to ensure clients receive best advice; both in-house and externally. Growing the business and meeting client expectations is integral to their role. Outside of work Toby is the founder of GO Rugby Manager and has an ambition for anything sports related. 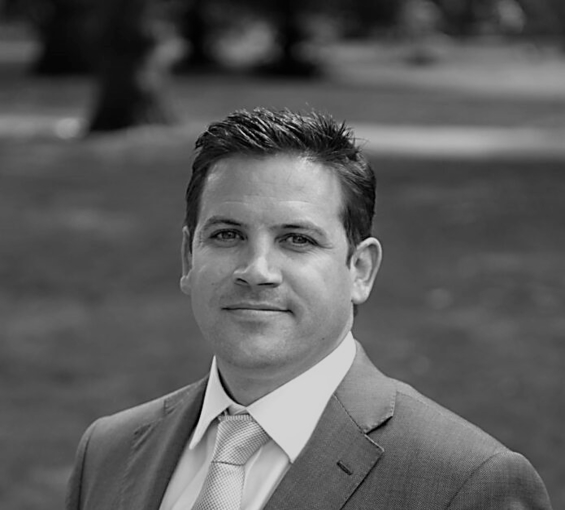 Daire graduated from Warwick University with a first-class Honours degree in Engineering and started his career in Financial Services in 2001 In London. He has a proven track record organising debt across multiple assets in many jurisdictions. With a key focus on lending to International UHNW individuals on fixed assets in the UK, Western Europe and the US. His main experience is in Property, Marine and Aviation assets however branches out for other client needs to include Classic Cars, Fine Art and Single line stock. 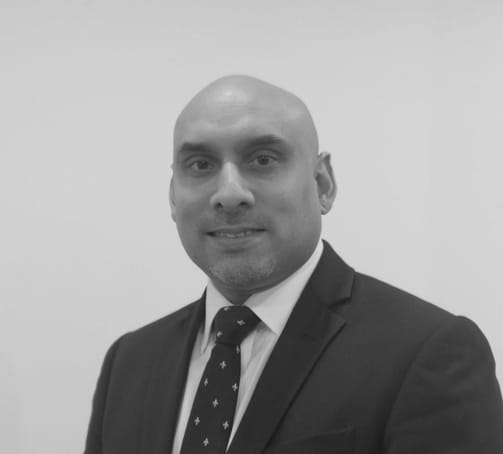 David started his career in Accountancy, with an interest in property he became an independent mortgage broker in 2004. Having worked for the UK’s most prestigious brokerages including Knight Frank, he now offers our clients a wealth of experience with over 200 UK and Private Bank lender relationships. He enjoys working on complex cases and structuring financial products on Residential, Buy to Let, Bridging, Commercial, Development properties and Life assurance to protect your assets. He is experienced looking after UK, Foreign National, HNW and UHNW clients, lending to Limited companies in Trust and Single Line stock. His largest loan to date is on a Trophy property is £25,000,000 in Belgravia, London. In his spare time, he follows his lifelong passion for Cricket and enjoys watching Football and F1 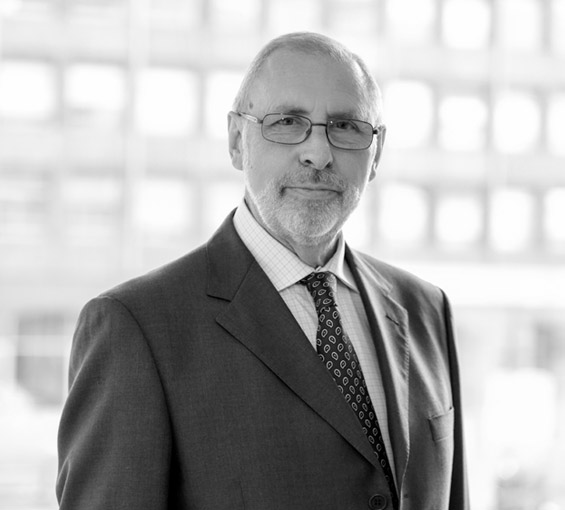 Tony has been in Financial Services for 35 years, commencing with the “man from the Pru”, through to a major insurance company then a UK bank giving advice to clients on Pensions, Investments and then adding mortgage advice in the 90’s. In 2005 Tony started his own IFA company and in 2012 merged it with a larger IFA company in the heart of London working with their compliance director until moving on to help develop Fulcrum Private Clients Ltd as compliance director. Tony’s hobbies include going on as many holidays as he can fit in and being a volunteer in a local historic property providing historic information to its many visitors. 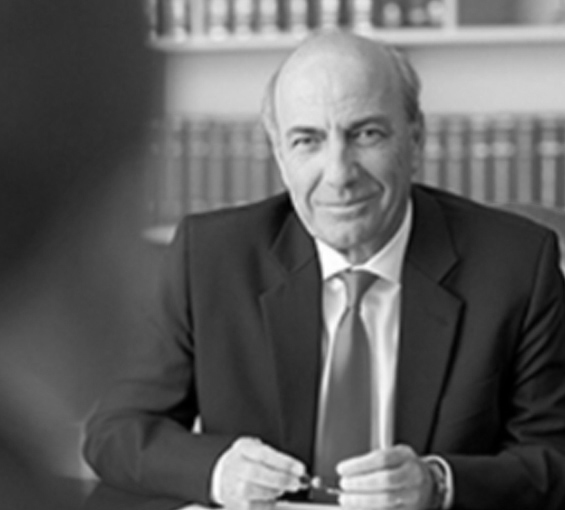 Melo is the senior partner in his firm Triay & Triay. He was called to the Bar in England and Gibraltar in 1982 and is a member of the Middle Temple. Melo heads up both the Financial Services and Private Client teams. As a recognised leading individual in the banking and finance sector, Melo is heavily involved in financial services related work including advising on the establishment of collective investment schemes and funds incorporated in Gibraltar as well as banks and insurance companies. Melo is a former member of the Financial Services Commission and former chairman of the Bar. Melo is also an internationally recognised leader in the field of Private Client practice, advising numerous clients in relation to legal matters affecting their wealth, taxation or estate planning. He has been described as “exceptional” & “mature, calm lawyer with a lot of experience” in Chambers Global.

Nikhil V. Mehta is a tax barrister and a member of Gray’s Inn Tax Chambers, London which he joined at the beginning of 2010. He has practised tax for over 25 years. After being called to the Bar in London and completing pupillage, he practised as a tax advocate in Mumbai in the Chambers of the late Sanat P. Mehta. He then returned to London and joined the (then) Inland Revenue Solicitor’s Office as an employed barrister. After that, he requalified as a solicitor and spent 18 years at Linklaters, 13 as a partner. Apart from his tax practice, he set up Linklaters’ India Business Group and headed it for 10 years. He was also the co-head of their Contentious Tax Group. Prior to his return to the Bar, he was the first UK tax partner at Cleary Gottlieb Steen & Hamilton LLP, based in their London Office for over 7 years. His practice covers a broad spectrum of tax work including cross-border M&A, structured finance, derivatives, private equity, capital markets, investment funds, corporate reorganisations and restructurings, tax issues for entrepreneurs, disguised remuneration planning and tax litigation. His practice also contains an India-related content in relation to both inward and outward investment.